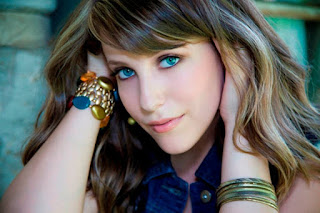 A triple-threat who loves to sing, dance, and act, Jessica hails from a small town in
Pennsylvania. While growing up on a dairy farm with her family, Jessica’s experience
with the choir and local shows engendered a desire to pursue her own musical interests.
She would soon learn though, that her small town provided very few opportunities for
her to make a name for herself.

So after playing shows and feeling out the music scene for a while, she came to a
decision. “I decided when I was 20, I didn’t wanna go to college, and I was going to move
to Nashville,” she remembers. But it wasn’t as simple a decision as just that. By going to
Nashville, Jessica also sacrificed the opportunity to study music and theater, and to go to
New York.

Looking back though, the young singer regrets none of it. “I’m not sure I could have
survived by myself in New York,” she jokes. Nashville, on the other hand, became her
home away from home with a wealth of opportunities that has kept her in the city for
the past six years.

During this time, she’s landed roles on TV, while doing shows all over the country. She
has performed in Texas, Florida, Tennessee, Ohio, West Virginia, New Hampshire,
Pennsylvania, and Georgia; and looks forward to touring on an even wider scale.
In spite of her success so far, Jessica is only scratching the surface of how far she wants
to go. “I don’t really have a group or anything,” she admits, “but I’ve been doing this
since I was 16, and I’m 26.”

Jessica counts not just her ten years of experience as having shaped her sound and her
music, but her roots all the way back in Pennsylvania, as well. “My Dad was always in
bands, so I grew up around music,” she shares. “[He] always played heavy rock… I’m not
into that, but I have a little bit of rock influence in the country [music].”

Jessica’s personal experiences have also shaped the stories she tells through her music -
whether it’s about moving down south for the first time, watching her brother go off to
war, or being inspired by her classmate’s strength throughout his struggle with cancer.

The young musician plans to take this inspiration back into the studio soon to work on a
new album in the next six months to a year, so stay tuned! You can also see Jessica
playing several walk-on rolls in the hit TV show, Nashville.
Posted by Unknown at 10:00 PM 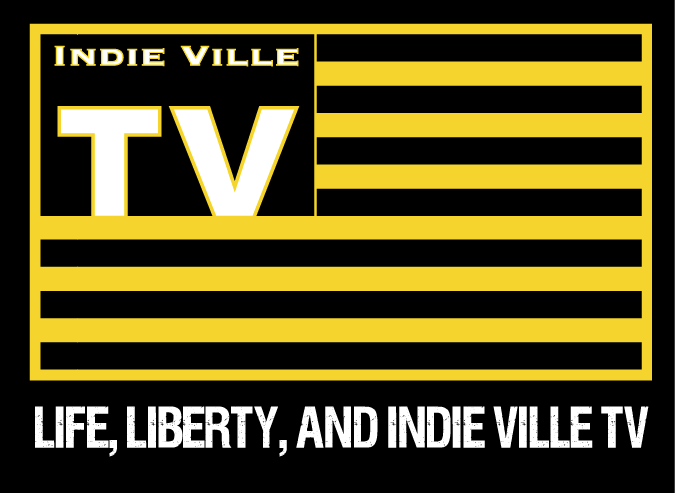